The number of men who complain about pain, irritation and razor burn after shaving and yet still continue to use those cheap aerosol can shaving creams really amazes me. I mean, you’d think by 2015 we’d have figured out a better way to shave by now. In fact, the better way has been there all along, but we’ve just been too much caught up by advertisements from the major razor manufacturers to notice. 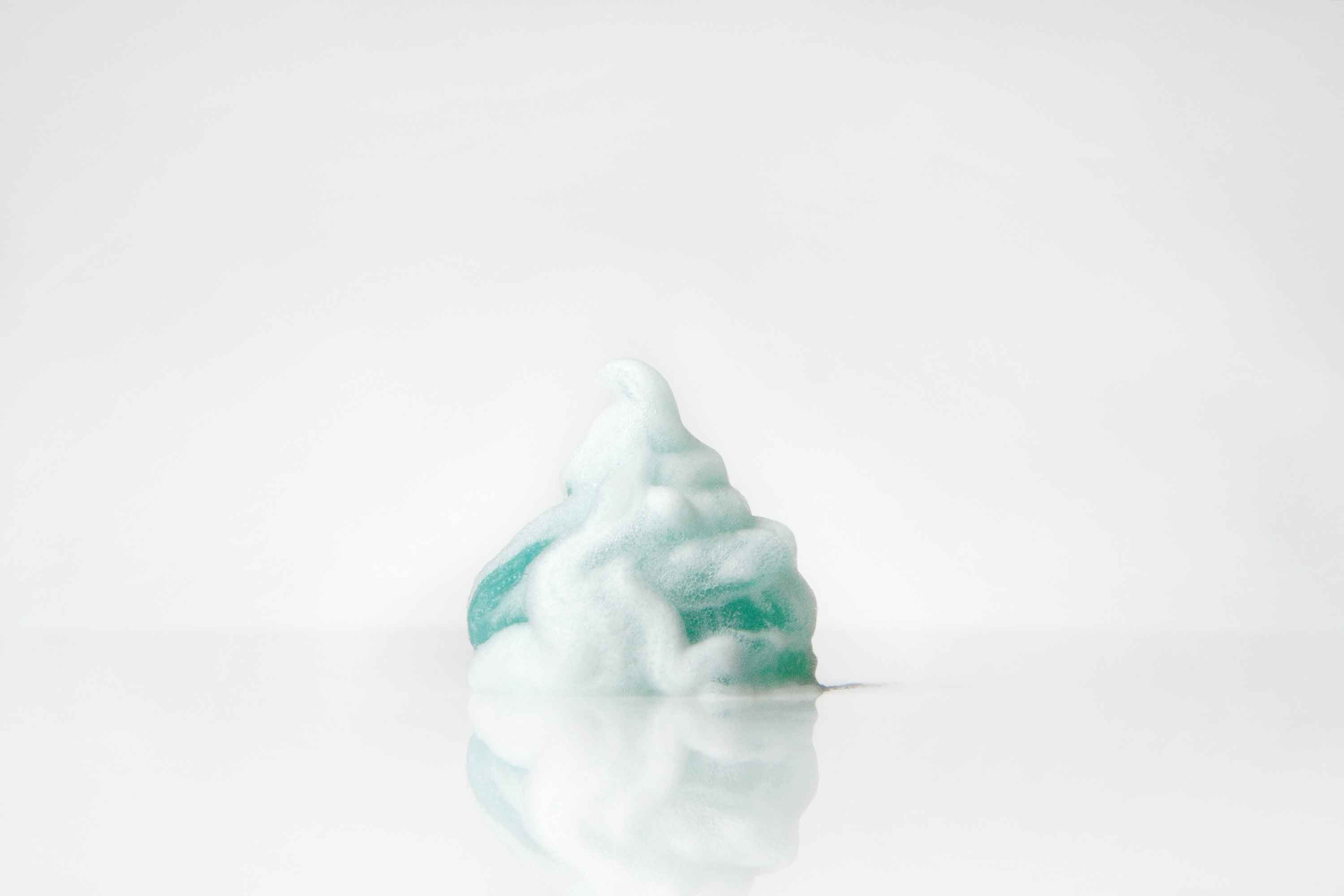 In my opinion, a top quality shaving soap provides hands down the best quality shave. However, they can also be a pain to use, as they definitely require more time and patience to lather, not to mention a shaving brush. For this reason, I also have a high quality shaving cream or gel on hand for those times when I don’t have enough time or simply can’t be bothered to take the time to lather up my bar of shaving soap (Refer to our articles for the top shaving creams and best shaving gels for guidance). Still, most of you probably don’t know what I mean by a high quality gel or cream, simply because most people don’t know much about the differences between true shaving cream vs. gel.

Shaving Cream vs Gel: What It Isn’t

First of all, there is no such thing as canned shaving cream, as the stuff that comes in a can is actually a shaving foam. It is called such because it contains a large amount of air to make it seem fluffy and like a nice lather. However, the air actually causes problems, as it makes it more difficult for the foam to keep the hairs standing upright, which is one of the main reasons we use shaving creams in the first place. When the hairs are pressed flat against the face, it increases the chances of the razor dragging across the skin and causing razor burn, which is why it’s so important to use a product that lifts the hair up from the face (Infographic: Science of Shaving). Better still is if you use a shaving brush along with your shaving cream or soap (they can’t be used with shaving gels). If this method interests you, be sure to check out our assessment of the best shaving brushes on the market today.

In terms of canned shaving gels, my judgement is not quite as harsh, as at least they aren’t full of air since you have to do a bit of rubbing to work it into a lather. However, these products are still not a true shaving gel, as real shaving gels don’t build up a lather and are instead meant to be used as is. Still, the biggest problem with both canned shaved gels and foams is that they tend to contain quite a bit of alcohol, which dries out the skin and is responsible for many of the pain problems men have come to relate with shaving.

These products also don’t work nearly as well at lubricating the skin, which leads to further instances of skin irritation and razor burn. For these reasons, I would recommend avoiding canned foams and gels like the plague.

Shaving Cream vs Gel: The Who, How and Why

As we said, we’re not talking about canned shaving cream and shaving gel here. Instead we’re talking about products that come in a tin or tube. We’re also not talking about alcohol based products here, but instead ones that contain better quality lubricants such as glycerin or natural oils like jojoba. While these products may cost a bit more than those aerosol cans of foam, they are well worth the added price both due to the quality of the shave and the less irritation you’ll likely experience.

When looking at shaving cream vs gel, the biggest difference between the two is the lather. While a traditional shaving cream is meant to be mixed with a bit of water and worked into a lather (How to create a lather), shaving gels are quite thick and used as is. In terms of the shave quality, there is probably not much to choose between the two. However, shaving gels do tend to be a bit better lubricating, which is why they are often recommended for men with sensitive skin (although there are also many excellent shaving creams for sensitive skin. Many shaving gels are also fragrance free, which is also helps to not irritate sensitive skin (or nostrils). They are also popular among men with facial hair, as they tend to be clear and so make it that much easier to trim around a beard or goatee without taking too much off.

On the other hand, some men find them quite thick and a bit awkward to use. Plus, some of them also have a tendency to clog up a razor quickly due to the thickness. Personally, while I do enjoy using a good shaving gel now and then—such as when I’m shaving off my beard—I still prefer the feel of a good, traditional lather. I also like the fact that I can use my shaving brush with a traditional shaving cream for those days when I feel like a really close shave (how to get a close shave), but at the end of the day it’s really a matter of personal preference. Either way, no matter which of the two you choose, you and your face will definitely be much happier that you finally tossed that canned crap.

3 thoughts on “Shaving Cream vs Gel: Choose Your Weapon”